Getting into DJing – A journey to the unknown

This has been an extraordinary year, one that easily won’t be forgotten. The global pandemic currently upon us has forced the whole world to adapt to a new way of living, if not permanently, at least temporarily. Many people have been bound to their homes for longer periods of time and have had a lot of free time on their hands. I, myself, am no exception. With all this extra time, I’ve gotten into a new music-related hobby that has intrigued me for many years: DJing.

For the longest time, I dismissed DJ artists as performers who barely knew the basic concepts of music and only played music that other musicians had written and performed. I come from a rock background where most traditional instruments are played live, with very few pre-recorded tracks used for the performances. The bands I’ve played with have used some pre-recorded backing tracks every now and then, but mostly it has been about playing your own instrument. Therefore, my view was that you should actually play an instrument if you perform live and want to be a reputable performer. This is where the earlier version of me had problems with the concept of DJing. I didn’t feel that performing pre-recorded songs in a gig setting did feel like an actual live music performance. At least not if you compared it to bands that played their own instruments at their gig.

Fast forward some years, and my take on DJing has undergone a 180-degree u-turn. Not only that, but I have bought my first DJ controller and been training DJing for roughly 6 months. It has been a very eye-opening experience and I’m delighted that I dared to pick this new skill up. Obviously, I still have massive amounts of learning ahead of me, but at least I’ve familiarized myself with the equipment and the basic concepts of the art to make a DJ set happen. 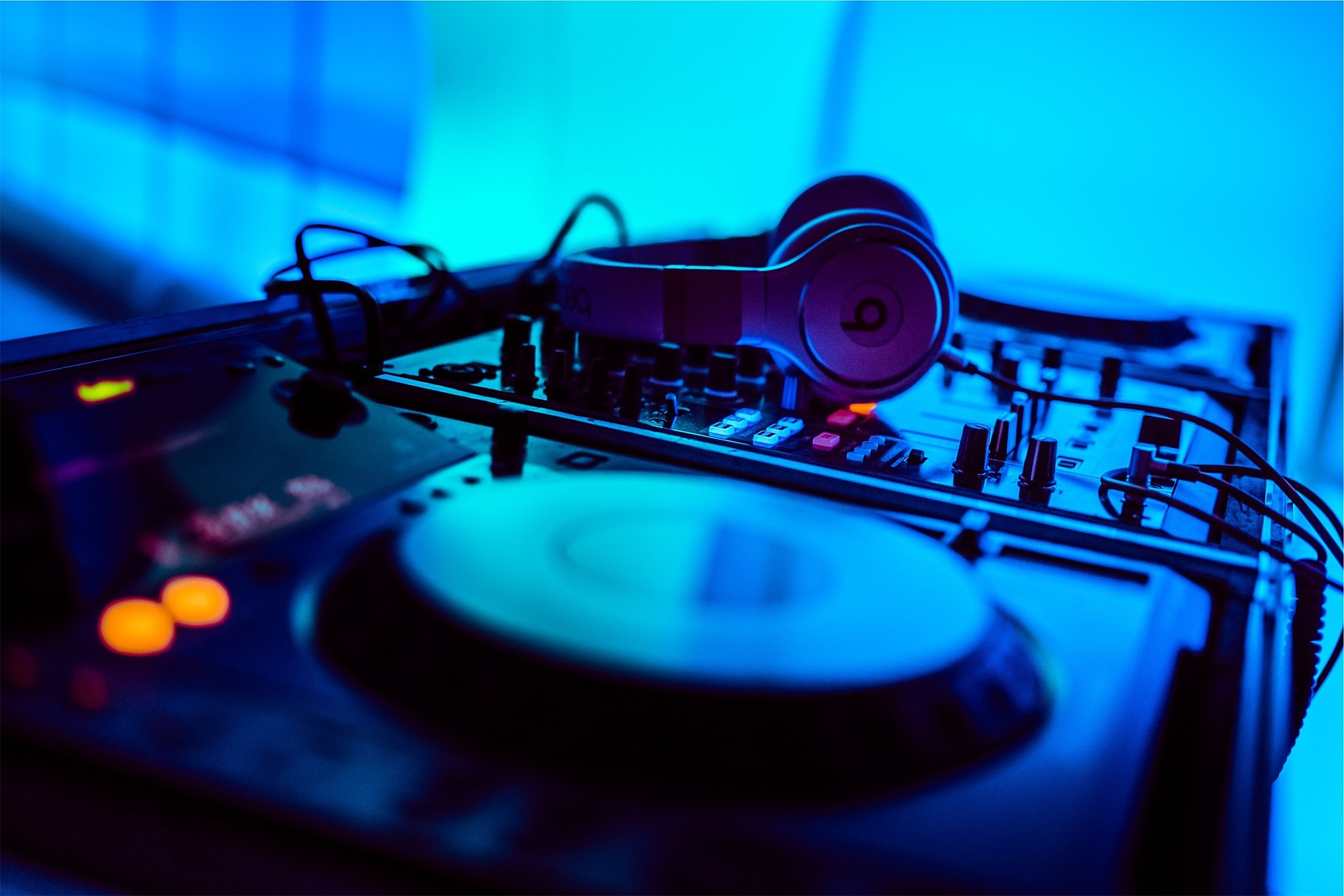 So what brought me around? At some point, I dropped the pretense that all music played at clubs and venues should be performed live. I also understood that DJing is not about showing off your virtuosity on an instrument, it’s about entertaining the crowd. Or to be more exact, captivating the crowd. This can be made in many ways by skilled artists and it certainly doesn’t need a “traditional band performance” to do that. Besides, even though I have a metal background, I have always liked electronic music. Electronic music, especially the more rhythmic and danceable kind, is in my opinion not very well suited for playing with traditional instruments. It actually sounds best pre-recorded and blasted loud through a quality PA.

The best part of DJing is that there are so many different styles you can make work and you learn more all the time. You can be a subtle DJ who sneakily and unobtrusively makes transitions between tracks work flawlessly or be an extravagant technical DJ with all the tricky shenanigans that go with it. And there are no actual rules. If it sounds good, it is good, period. Obviously, there are some best practices, but still, no actual rules. This is personally super exciting to me.

I have occasionally started to stream my DJ sets live on Twitch, so if you want to check the stream out sometime, be sure to follow my channel over at twitch.tv/ephmerix.

With the abundance of time home this year, I also managed to finish a track that has been lying around for quite some time now. The track is called ‘Let There Be Neon Light’ and can be found below and on the most common streaming platforms.